The Princess of Wales’ Own Regimental Ice Hockey Team has had a long and successful history in both the CFB Kingston Intersection League and the Annual Sgt Rick Foldeak Memorial Tournament, the longest running military hockey tournament in Canada, hosted annually by the Brockville Rifles. 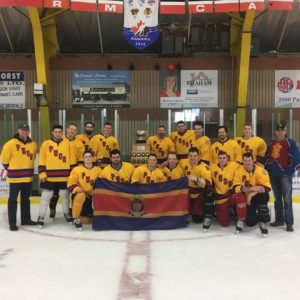 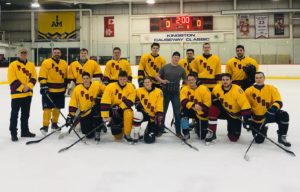